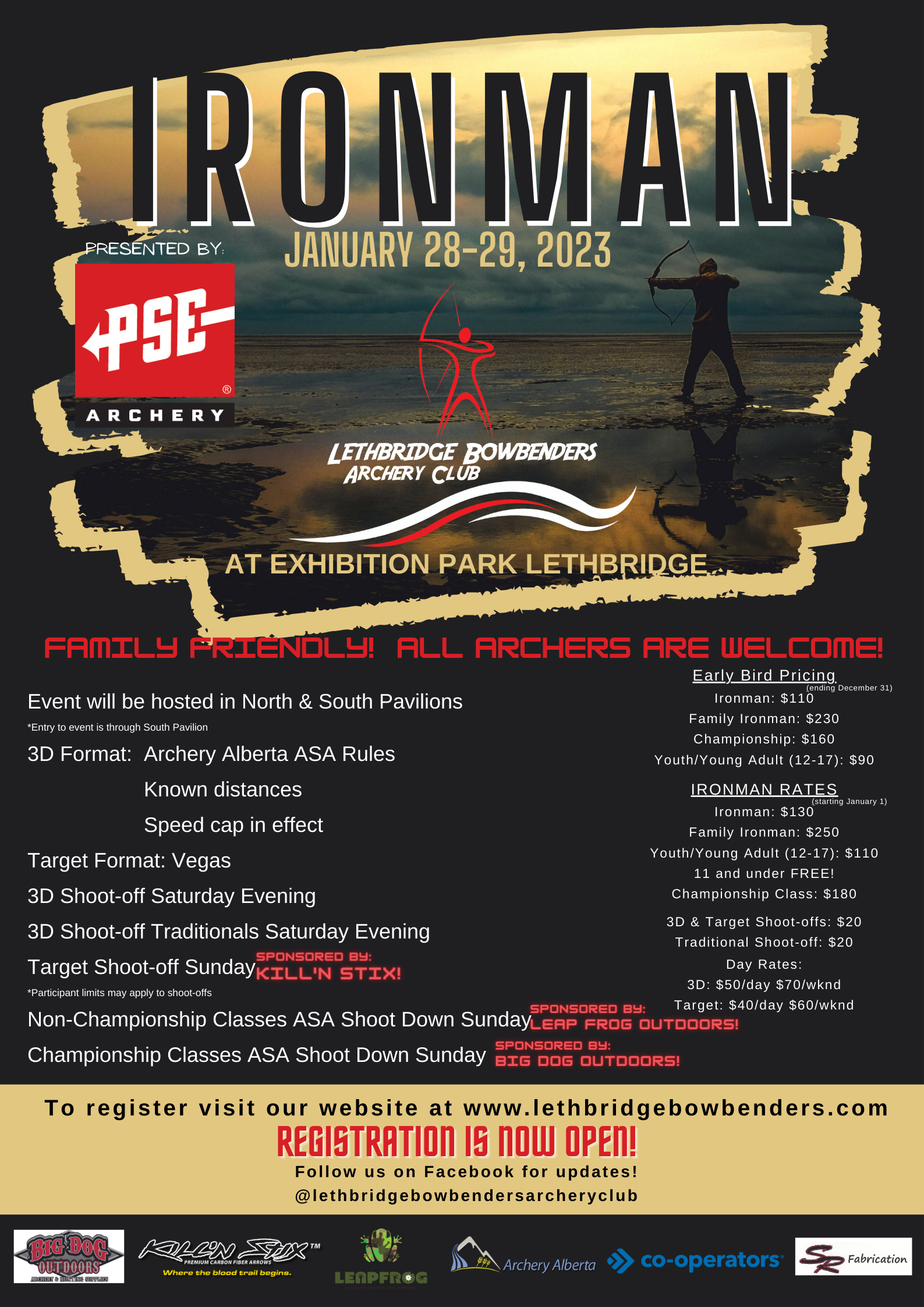 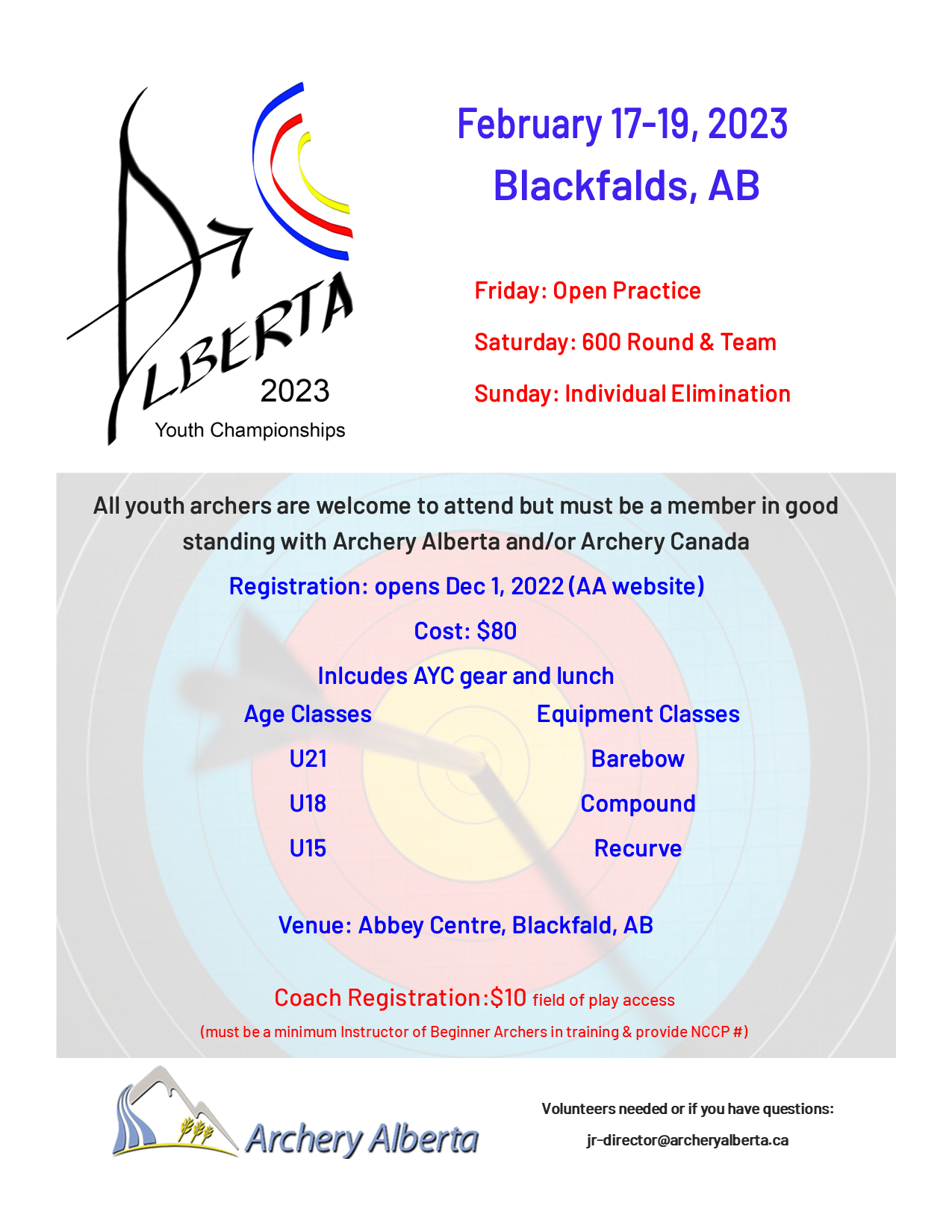 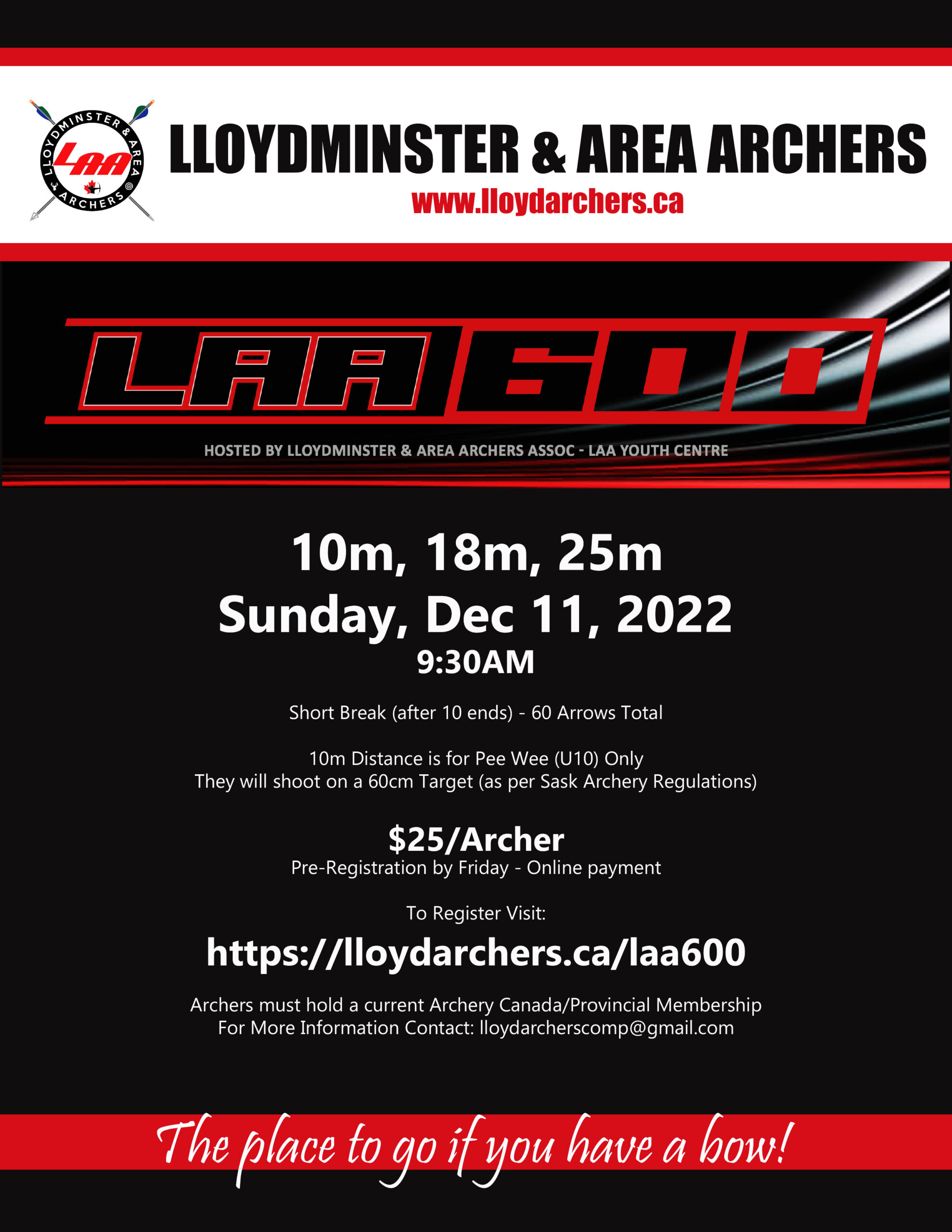 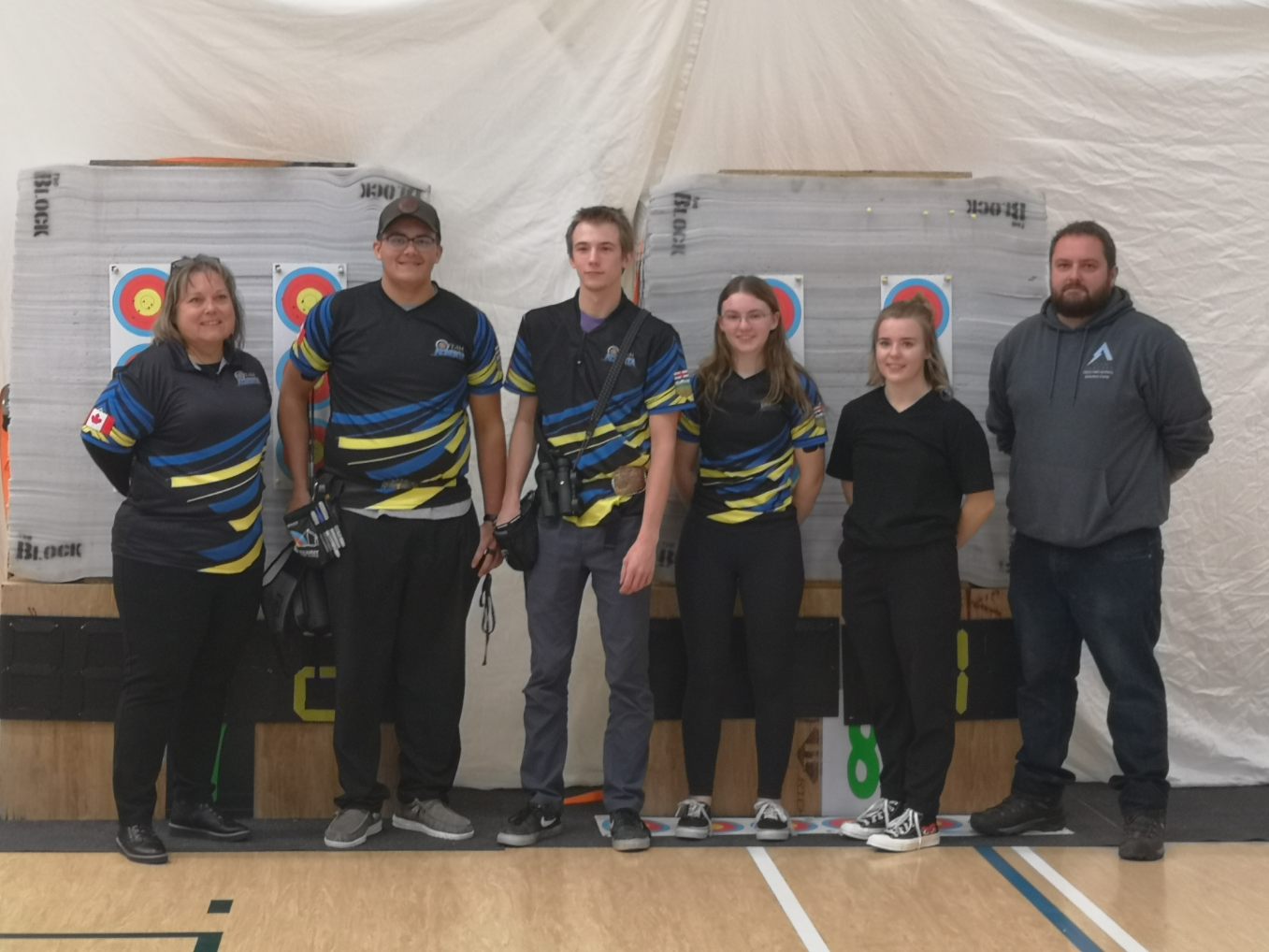 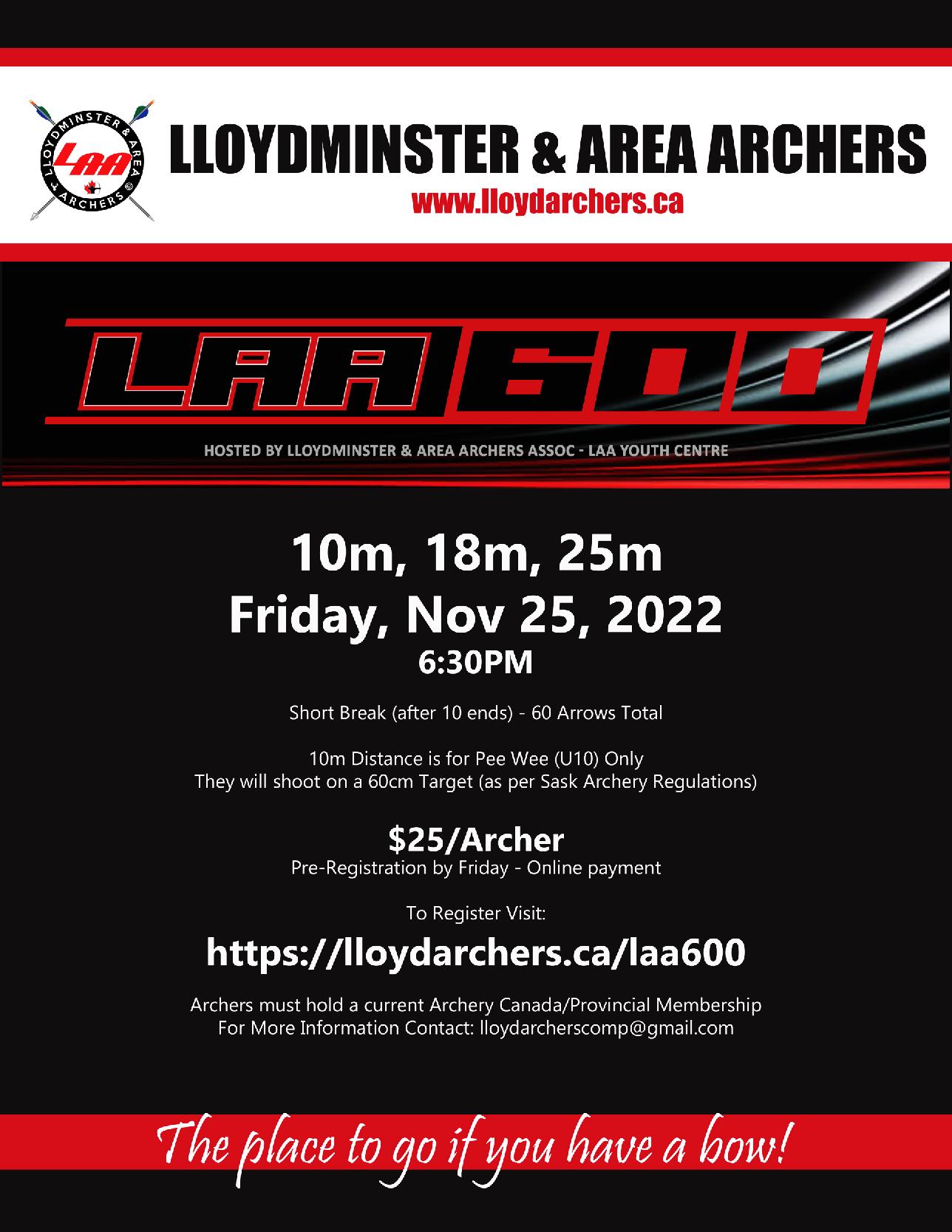 Congratulations to the 2023 Canada Winter Games Archery Team.  They will be heading to PEI, Feb 26 to Mar 6.

Tom Mack Junior Athlete of the Year Award is presented to a member of the Junior/Youth National Team who demonstrates excellence in archery performance by exemplifying the characteristics fair play, Good sportsmanship, superior performance in competitions and a commitment to training

Andrew Smollett has been awarded the Tom Mack Male Junior Athlete of the Year. As a new archer, he has achieved many great results. Throughout the pandemic, he trained tirelessly to attend the 2021 World Archery Youth Championships and at the event he shot a 637, which is the highest score shot by a Canadian junior recurve archer debuting at this level of event. Mr. Smollett is supportive and encouraging of the archers around him. He continues to demonstrate a positive attitude, personality, and commitment to the sport.

Select a button below to read more about archery disciplines.

An archery discipline in which archers walk a target course in the woods, or through fields – or both.

Think of it like a golf course, where the “holes” are three-dimensional, foam targets that look like various game animals – deer, bears, leopards, antelope, etc. So archers move from station to station, where they shoot at these animal targets at various (known or unknown) distances, in varying settings. It started as a way for bowhunters to practice on lifelike targets in places similar to where they hunt.

There are recreational 3D shoots held by archery clubs, individuals and organizations all over the country. They may or may not be competitive events. Some are held strictly for hunting practice.

The most recognizable format of modern archery. It takes place both outdoors and indoors, over distances of up to 90 metres and using the traditional five-colour, 10-ring target.

Target archers shoot at circular targets which are fixed at specific marked distances. Archers shoot on a level field with their feet or the wheels of their wheelchair on either side of a stationary shooting line. Archers may use longbow, barebow, recurve, and compound bows in target archery. This discipline is also associated with specific targets and rules made by the World Archery Federation. Formerly known by its French acronym FITA, it was founded on the 4th of September, 1931 in Lwow, Poland to set rules and standards for international archery competition.

In this discipline, archers shoot on a walking course – sometimes called a “roving course” – that’s usually wooded. Target distances vary from less than 10 yards to 80 yards (for IFAA/NFAA Field shoots) or 10 – 60 meters for World Archery Field Courses. Target faces differ based on the round being shot.